Register and become the footballer you are meant to be in first ever Football Performance Academy in Abu Dhabi!

Subscribe To Our Newsletter and Join The Academy Today!

Founder and Head Coach of Dominant Academy Vuk Krkeljic moved to UAE Abu Dhabi in August 2015 to join Police Academy as a Strength and Conditioning Coach. Just Before that he was still actively playing football, starting from Red Star Youth team trough USA Bowling Green State University as sponsored student-athlete and after in several Football Clubs from First Serbian League.

He as well worked with various football academies in UAE as well as with UAE Women’s National Team. He is Certified Strength and Conditioning Specialist and UEFA licensed coach, were he found the way to combine those two passions into one – Dominant Academy.

‘’Before I came to UAE I had only goal and it was to make footballers strongest, fastest, fittest and the most skilful possible. There is nothing that can beat hard work, patience and belief! 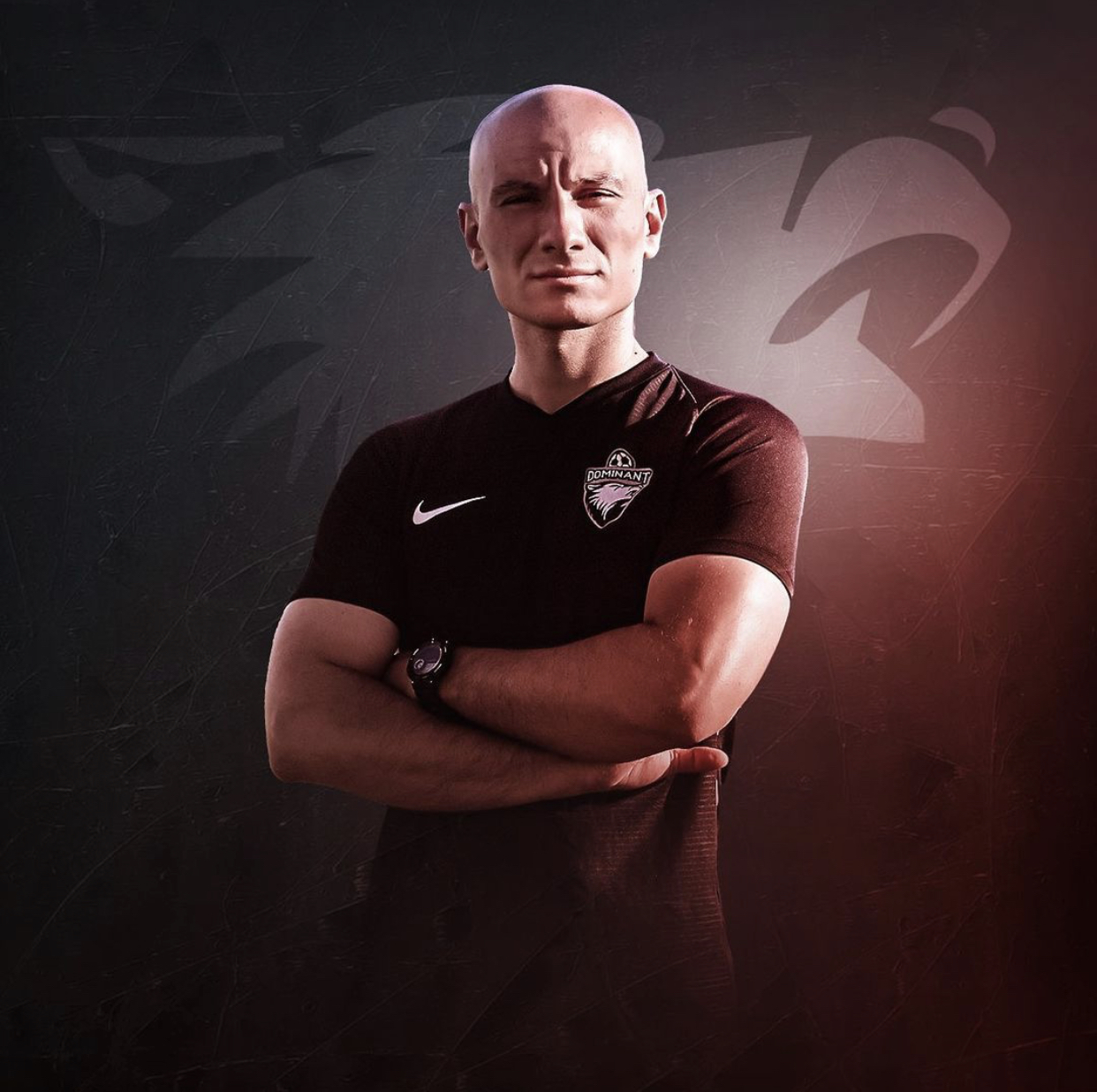 Dusan Magic @dusan.j_maggio89 is an ex professional and semi professional footballer who transferred his passion into a football performance and strength and conditioning. With the bachelor’s degree in Physical Education and master’s in Sports, Health and Kinesiology, Certified in Sport Training for youth and adolescents, here now to help you become complete dominant footballer and athlete! 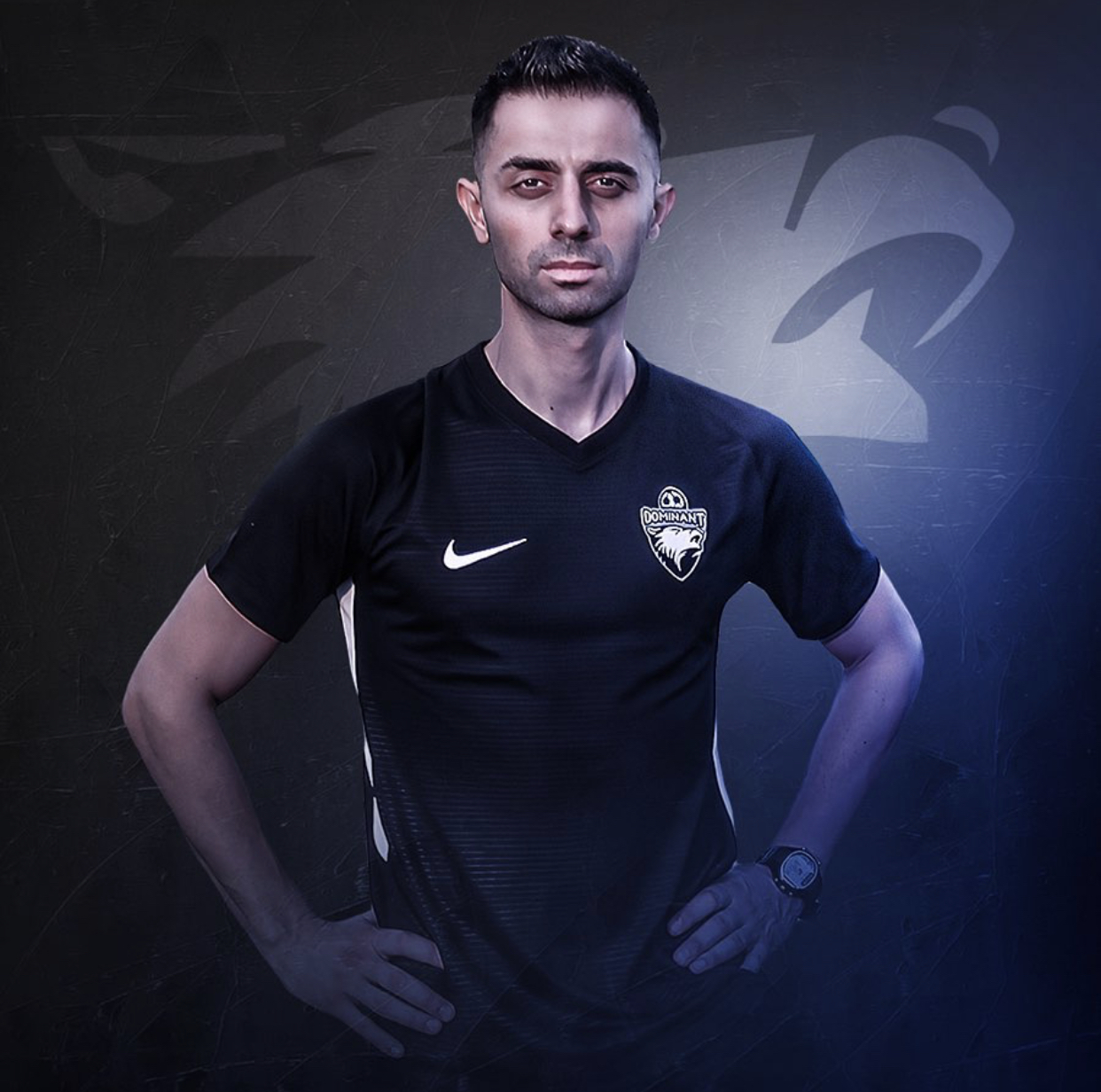 Predrag Zivkovic 💥dominant football performance coach💥 who was ex pro/semi pro footballer back in Serbia, with the degree of Physical Education and holder of UEFA B license here to make you the best possible athlete and dominant footballer on the playing field! 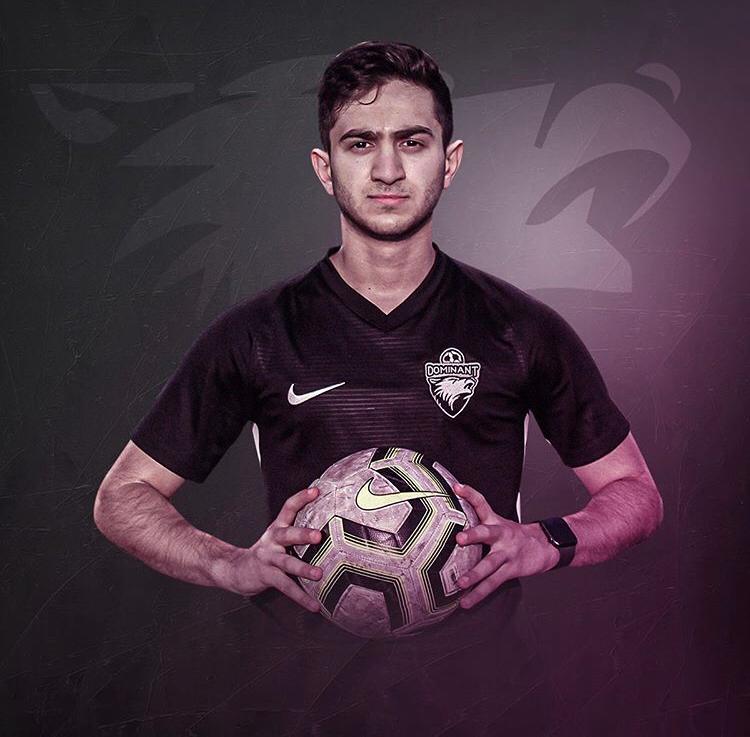 Musaab Alafandi an ex regionalfootballclub footballer who went through the complete Dominant Academy System and became one of the most valuable coaches for developing our youth players and designing programs. Certified in youth strength and conditioning and “Coerver-coaching” technical programs. Here to help you improve your performance on the playing field and become dominant footballer!